A Brief History of the German Forum

The German Forum was founded in New York City in June 1978 under the name “Deutscher Foerderkreis” (German Development Circle). Members of the “Foerderkreis” were bankers, attorneys and business executives of the U.S. subsidiaries of German corporations. The group elected Siegfried Kessler, president of Carl Zeiss Inc., as chairman.

As its first major project, the group chose to support the establishment of a German School, which would parallel the school system in Europe, for families of German executives based in the New York area. A major fund raising campaign under the energetic leadership of Mr. Kessler was so successful that within two years the German School — for students in first grade through high school — opened its doors in White Plains with 60 students. Now in its 28th year, the school has an enrollment of over 300 students.

In 1979, the “German Foerderkreis” was renamed “German Forum,” and over the years supported many German-American cultural initiatives, including the organization of the events in New York for the tercentenary of German migration to the United States. In addition, during the 1990s the German Forum under the leadership of Hans Decker held a series of meetings called “Gesprächsrunden,” with important German political, cultural, and business leaders.

In 1985 the Forum was incorporated as a New York not-for-profit organization with Otto Kaletsch as president. He was followed in this capacity by presidents Rolf Grueterich, Hans Decker, Kurt Leopold and, beginning in 2004, Henry Meyer-Oertel. David W. Detjen accompanied the various Boards over the years as tireless corporate secretary and maintained the Forum’s legal existence during a period of relative inactivity in the late 1990s. Guy Reiss is currently the Chairman of the Board.

Under the new leadership, the Board of Directors in 2004 changed the mission of the German Forum from a general support of German-American cultural projects to a much narrower focus i.e. to provide highly talented young artists from the German-speaking world an opportunity to display their talents to the New York cultural community. This new focus has proved very successful. 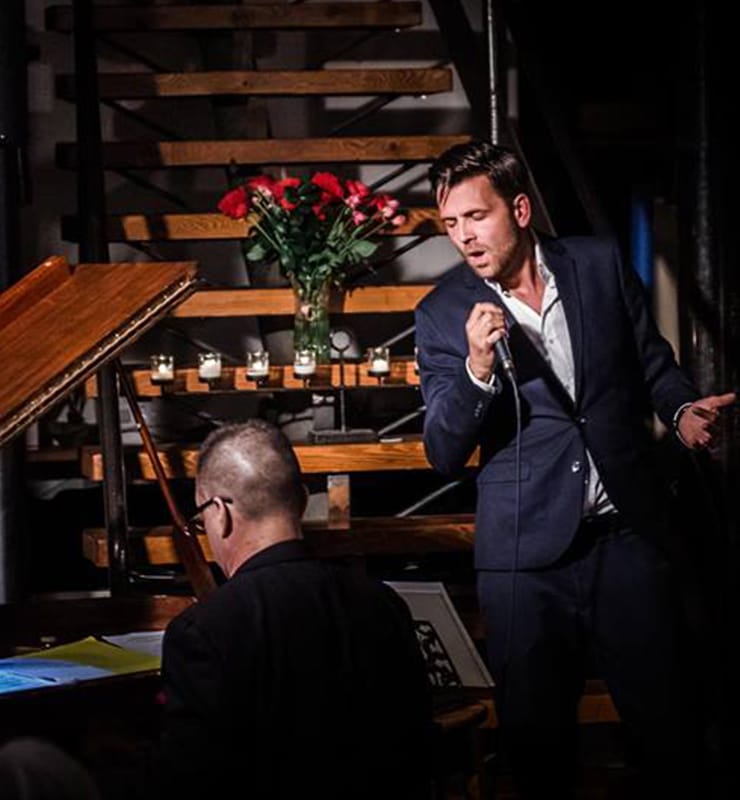 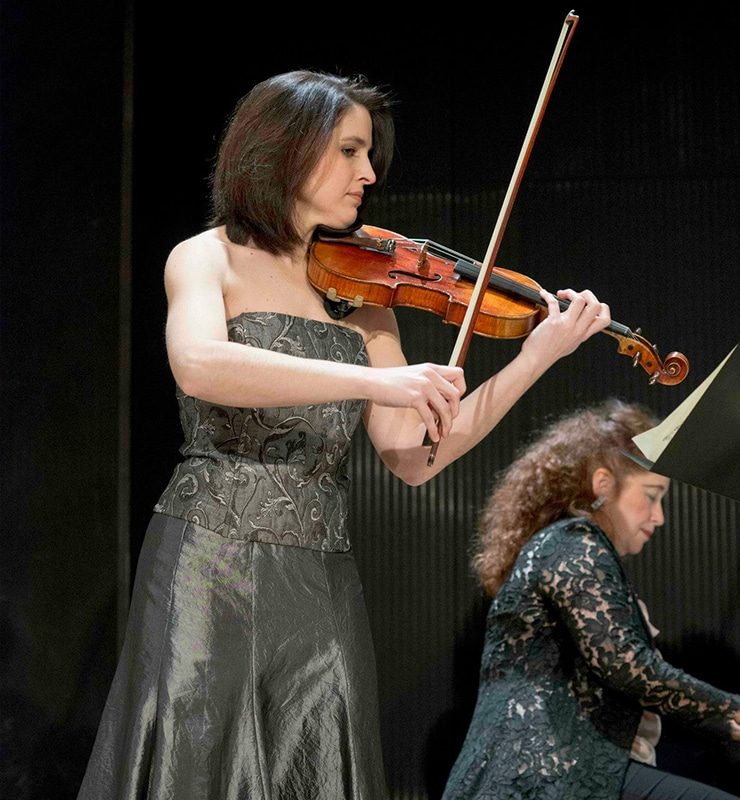